We are now COVID-19 secure.

Welcome to the eighth installment of our free virtual tour of Manchester, where we’ll be visiting Heaton Park. Heaton Park is one of our favourite places in Manchester, away from the hustle and bustle of the city centre. 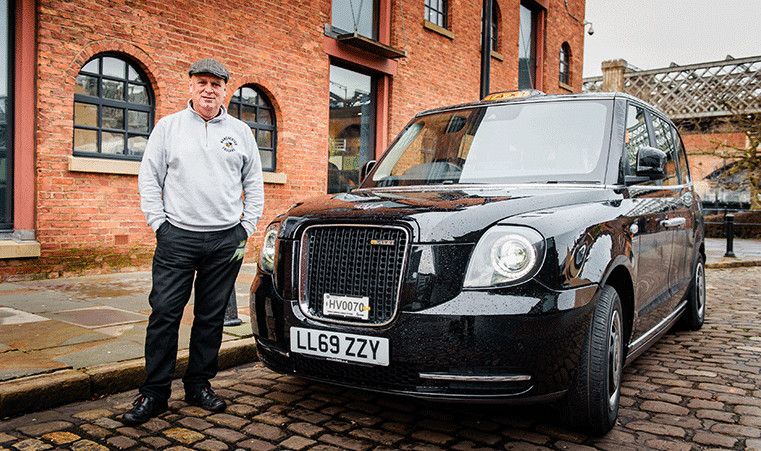 The area is a 600 acre municipal park, created in 1902. It is home to some incredible features including Heaton Hall, a Grade I listed 18th century country house, and one of the UK’s few concrete towers, the Heaton Park BT Tower. As part of a huge renovation which cost over £10 million, Heaton Park now boasts a range of outdoor activities all within its grounds, including an 18-hole golf course, a boating lake, an animal farm, a driving range, an adventure playground and much more.

Things to do in Heaton Park

In addition to these everyday activities, Heaton Park offers a great open-air venue for events and concerts, and has hosted a number of gigs including The Stone Roses, The Courteeners and the annual Parklife festival There’s plenty of things to do in an around Heaton Park – it truly is a special place where there’s something to entertain the whole family. We’ve picked out some of our favourite Heaton Park activities below… 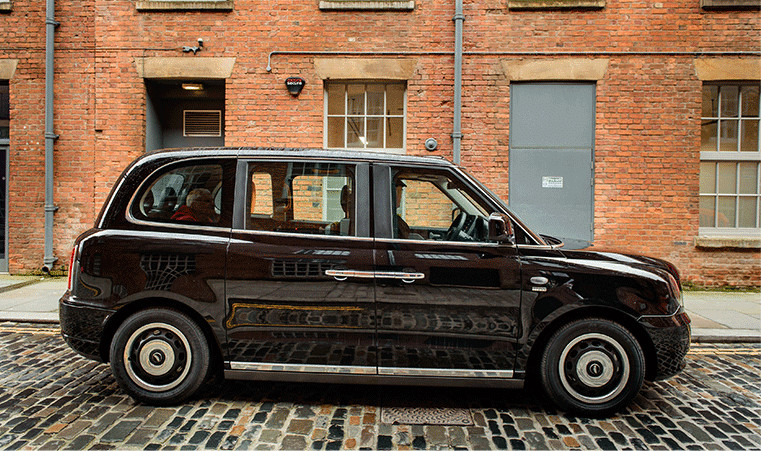 Photo credit: blog.parkrun.com If you’re a lover of exercising outdoors, then the Heaton Parkrun could be the perfect activity for you. Every Saturday at 9am, there’s a 5km run around Heaton Park, organised entirely by volunteers and it’s completely free to enter. Speaking from experience (our taxi driver and tour guide John Consterdine regularly participates) it’s a great bit of fun for everyone, and a great way to start your Saturday! 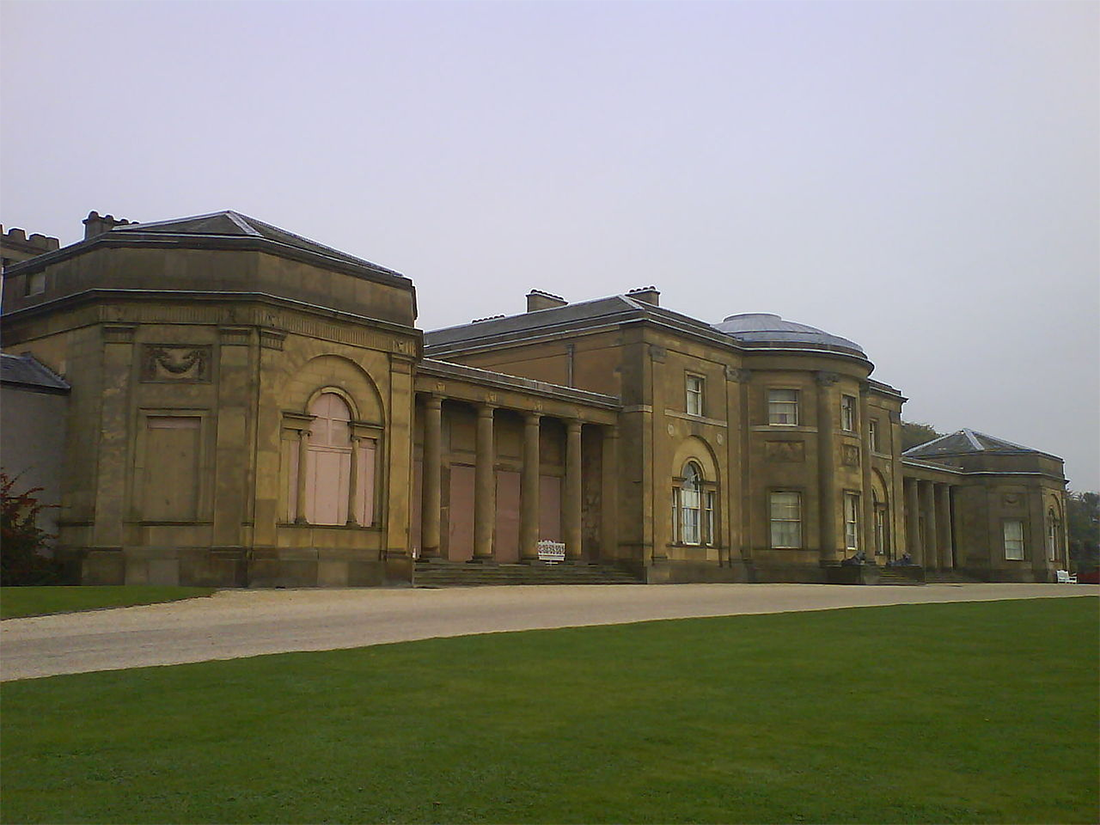 Heaton Hall is an incredible 18th century house which sits within the grounds of Heaton Park. It is built of sandstone and stuccoed brick, and has been a Grade I Listed Building since 1952. The hall occasionally houses temporary exhibitions, and there are 13 rooms that are occasionally open to the public. It’s a magnificent building with an incredible history, which is definitely worth catching a glimpse of if you ever find yourself in Heaton Park. 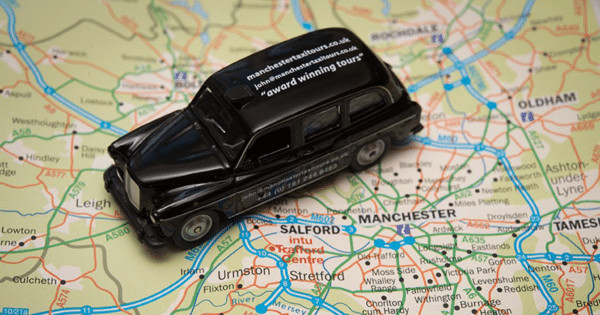