Welcome to the eleventh installment of our free virtual tour, where we’re visiting Manchester’s Medieval Quarter. Now, you might never have heard of the Medieval Quarter, but it’s an area bursting with character and history. 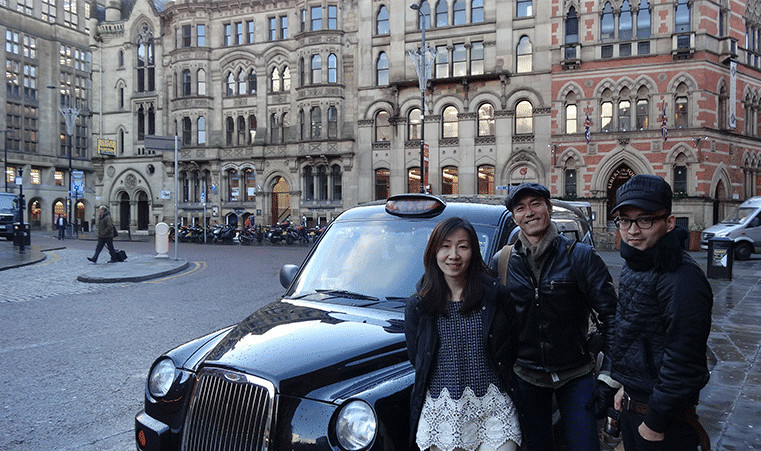 It’s home to key visitor attractions and historical assets such as Manchester Cathedral and Chetham’s School of Music, the Medieval Quarter overlooks the River Irwell and sits close to the Salford City border. Although sitting in close proximity to the modern city centre, the area has managed to retain its charm and character which is what brings thousands of visitors a year to the historic buildings. Conveniently situated near all main train, bus tram and road links, the area is easy to access from all areas – so there’s really no excuse for skipping out on this one. Have a look at when we went to visit Chetham’s Library…

Things to do in Medieval Quarter

There’s plenty of things to see and do in the Medieval Quarter, and it’s a particularly interesting visit if you’re keen to learn about Manchester’s history and heritage. Here’s a few of our favourite places to visit in the area… 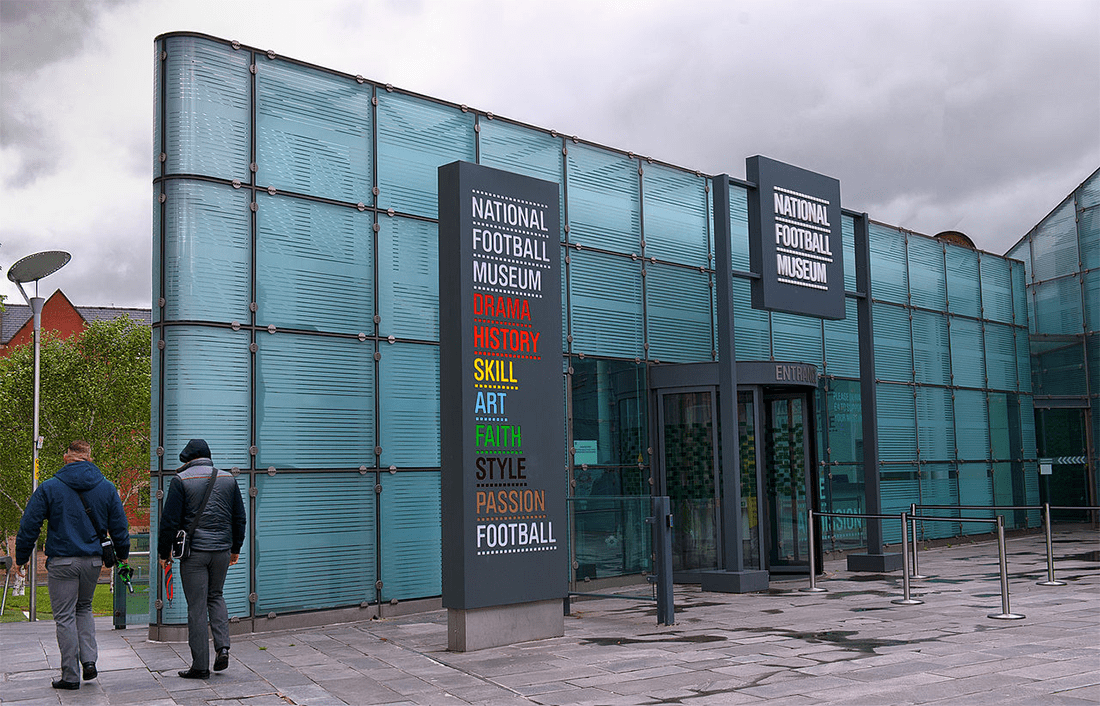 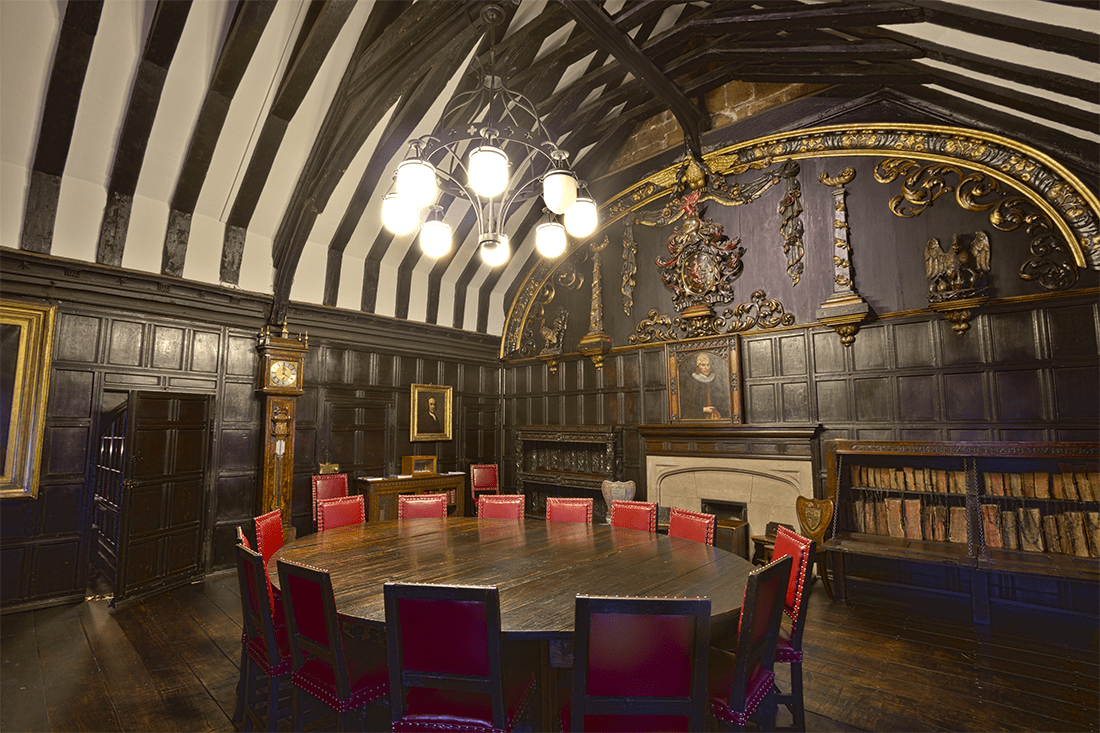 Chetham’s Library is the oldest public library in the English speaking world, and has been open as a free public library for over 350 years. The incredible sandstone building which houses the library was initially built for the priests of Manchester’s Collegiate Church, and dates back to 1421. We definitely recommend heading to Chetham’s Library to check out their extensive collections of books, manuscript diaries, deeds, prints, paintings and many more treasured items. Entry is free, although donations are welcome. 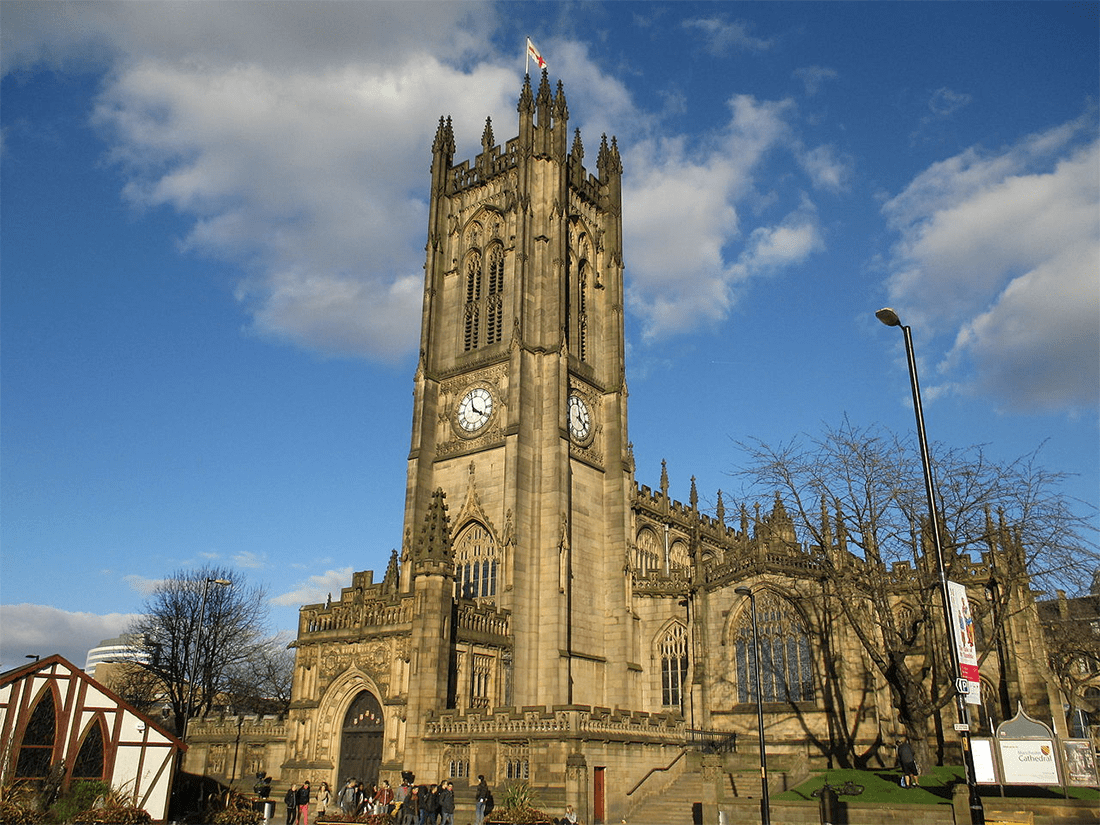 Manchester Cathedral is an incredible Gothic style building in the Medieval Quarter, boasting an impressive 135ft tower. The building dates back to 1421, but has since been extensively renovated – once during the Victorian period and again due to bomb damage in the 20th century. 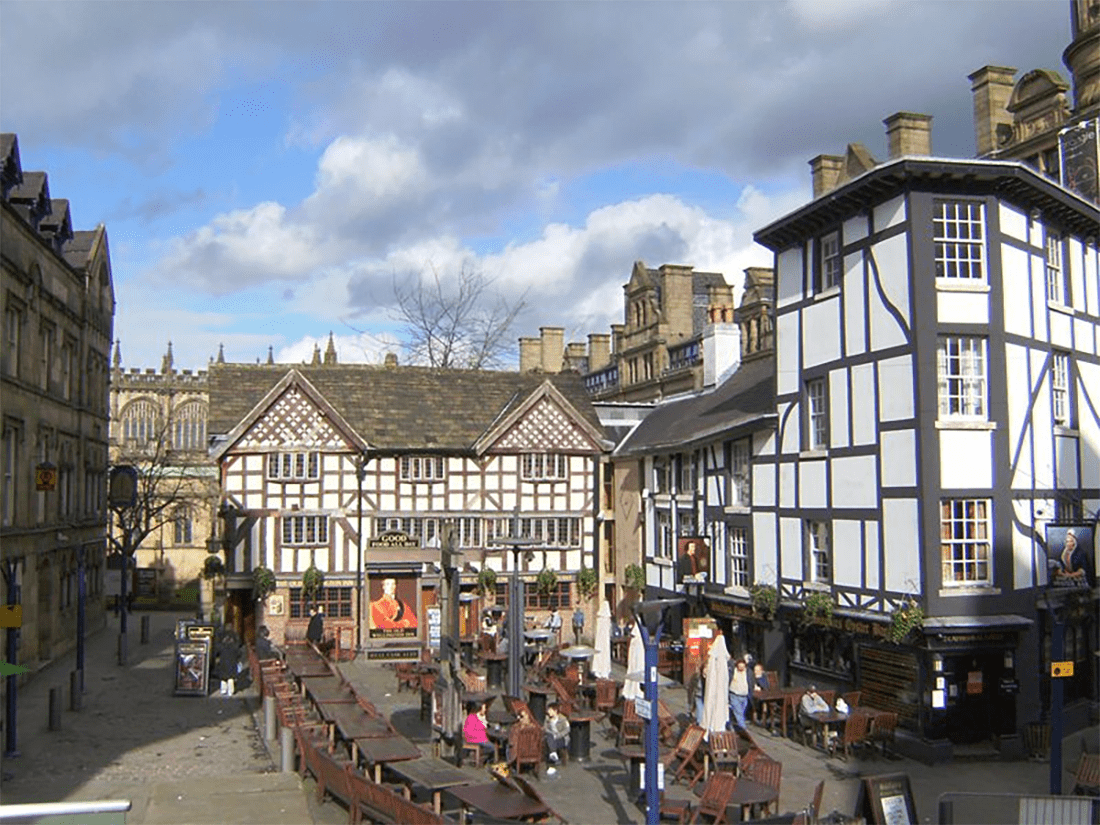 Shambles Square is an area of Manchester’s Medieval Quarter, centred around The Old Wellington Inn, one of the only surviving Tudor buildings in the city centre, and Sinclair’s Oyster Bar. The collection of buildings carry an interesting history, dating back to the 17th Century. However, although both buildings survived the IRA bombing, they were relocated to their new location next to the Corn Exchange. Sinclair’s Oyster bar is home to one of the biggest beer gardens in the city and both pubs offer a friendly, cosy atmosphere with a great selection of beers and spirits.