The Manchester taxi driver who committed the ultimate offence

A taxi driver in Manchester faces an unsure future after being caught in a sting operation.

Officers from Manchester Licensing Department, working in conjunction with GMP, carried the operation code named “The Knowledge” after a complaint by a visitor to Manchester.

“We take all complaints of this nature seriously,” an unnamed spokesperson from Manchester Licensing Department claimed, “we have put a lot of resources into making sure offences like this are eradicated.” 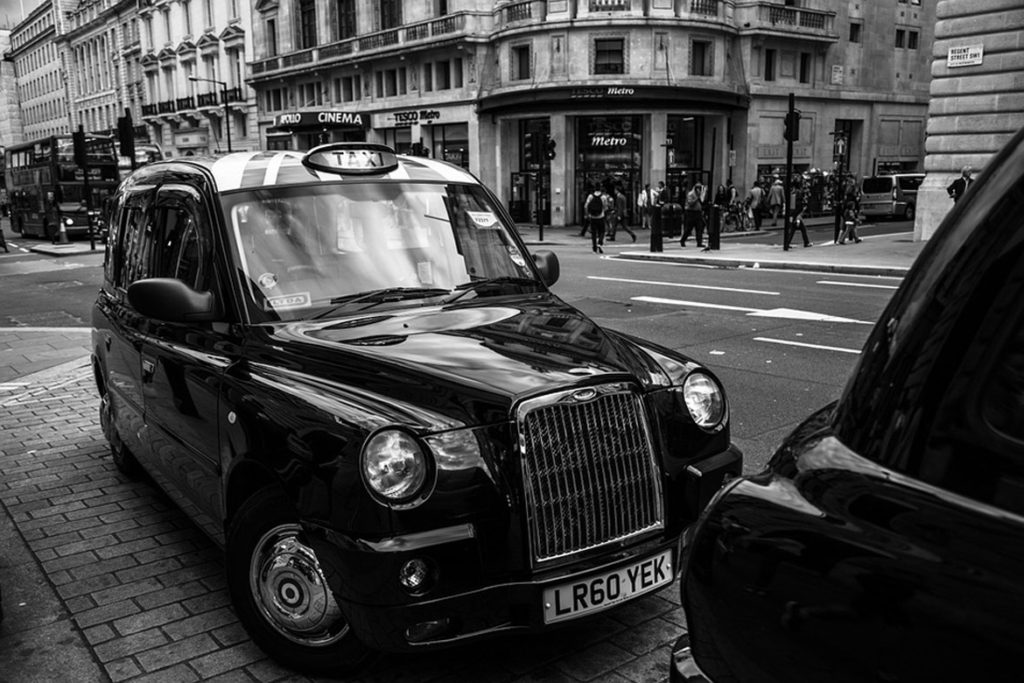 A mystery shopper took a taxi at Piccadilly Station and requested to be taken to the Midland Hotel.

The mystery shopper takes up the story “I thought there was going to be a problem, the driver who was not on the phone got out of his vehicle and approached me. He smiled, wished me good morning and assisted me with my luggage.”

Continuing their harrowing story, the mystery shopper said: “I asked the driver for the ‘Midland Hotel’, and imagine my horror when I was met with a mouthful of politeness! ‘Certainly’ was the unexpected reply.

“The driver then proceeded to abuse me with small talk, asking me how my train journey had been!

“Things came to a head when he asked intimate questions… “Do you think it will be sunny all weekend?” he asked in a non-threatening manner. The 10 minute journey continued in this polite, friendly and totally inappropriate manner until we reached our destination.

“On arrival, the driver fiddled about with his meter and made the obvious mistake of charging me ‘what was on the meter’. Imagine my horror when he asked ‘did I require a receipt’ before getting out of the vehicle and assisting me with my luggage!”

A spokesperson for the council admitted there were serious flaws in the vetting procedure and said “lessons would be learnt.”

“I would like to add , that the behaviour displayed was the exception ‘not the norm’,” explained the Head of Licensing, “and we have put plenty of resources in place to eradicate such unacceptable behaviour.”

The driver was offered retraining and was relieved to re-pass his test.

Speaking of his experience, he said “I’m glad it’s behind me, the retraining was superb and I learnt so much.

“Now I don’t take short jobs, I’ve got a Sat Nav and the best one I learnt… I pretend I don’t speak English. I’m so happy.”

Have you been taken the short way? Engaged in small talk? Assisted with your luggage? We want to hear from you.