Manchester is a fascinating city, with a deep rooted history.

If you look hard enough, you’ll see that the city is filled with commemorative plaques, celebrating buildings and sites associated with historic Manchester events and people of interest.

Every plaque tells a story, and we’re here to give you a guide to some of the plaques dotted around Manchester, and the story behind them. 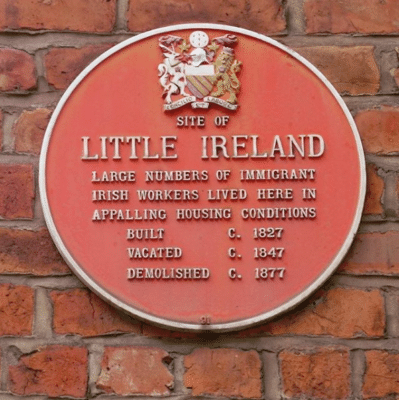 “Site of Little Ireland. Large numbers of immigrant Irish workers lived here in appalling housing conditions.” Plaque Factfile Location: Great Marlborough St, Manchester City Centre Erected: 1 January 1992 The History This little red commemorative plaque can be found about half-way between New Wakefield Street and Hulme Street in Manchester City Centre, in an area that was once known as “Little Ireland”. Little Ireland was a slum district in Manchester, and one of the poorest areas of the city in the early 19th century. The area was given its name due to… 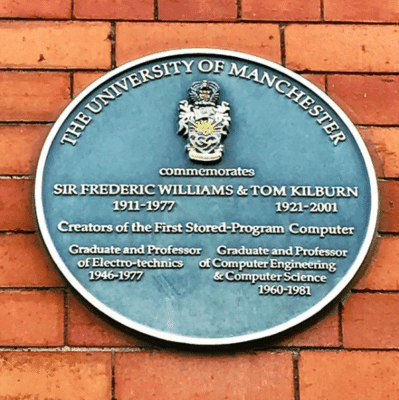 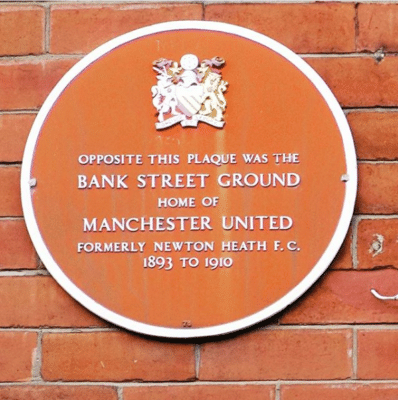 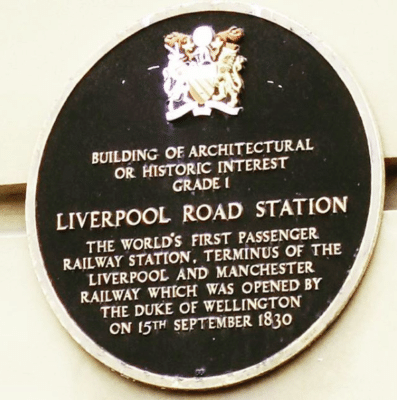 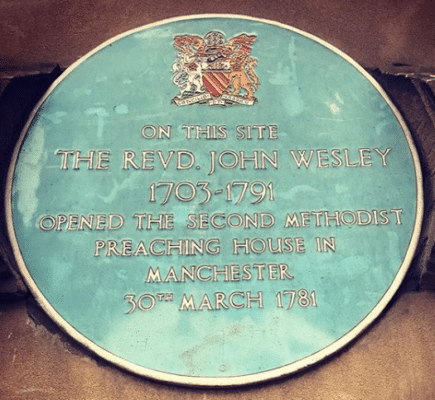 “On this site The Revd. John Wesley 1703-1791 opened the second Methodist preaching house in Manchester 30th March 1781″ Plaque Factfile Location: Central Hall, Oldham Street, Manchester City Centre Erected: 1st January 1974 The History This little blue commemorative plaque can be found on Oldham Street in Manchester City Centre. The plaque is in commemoration of Anglican cleric and Christian theologian, John Wesley. John Wesley, along with his brother Charles and fellow cleric George Whitefield, were the founders of Methodism. The Methodist revival began as a movement within the Church of England… 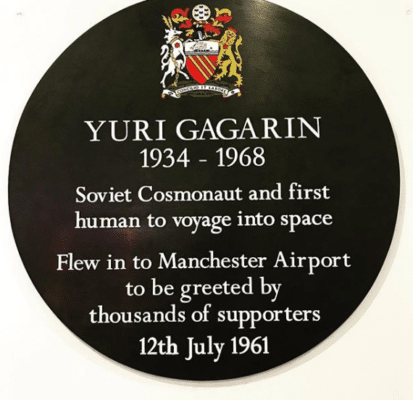 “Yuri Gagarin 1934 – 1968 Soviet Cosmonaut and first human to voyage into space Flew in to Manchester Airport to be greeted by thousands of supporters 12th July 1961″ Plaque Factfile Location: Terminal 3, Manchester Airport Erected: September 2011 The History This little black commemorative plaque can be found in Terminal 3 at Manchester Airport. The plaque was unveiled in September 2011 to commemorate the 50th anniversary of the visit of Russian Yuri Gagarin. Gagarin was a Soviet pilot and cosmonaut, who became the first man to journey into outerspace. This happened… 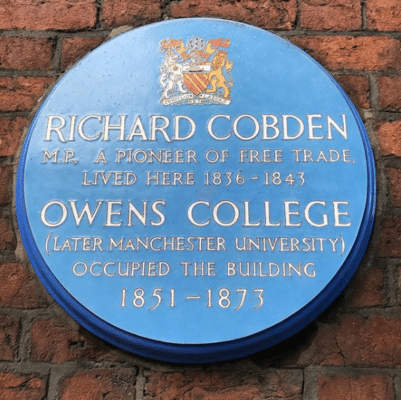 “Richard Cobden M.P. A pioneer of free trade lived here 1836-1843 Owens College (later Manchester University) occupied the building 1851-1873″ Plaque Factfile Location: County Court, Quay Street Erected: 1st January 1960 The History This little blue commemorative plaque is located on the side of Cobden House, the former home of Richard Cobden, an English manufacturer and Radical and Liberal statesman. Richard Cobden was born in 1804 near Midhurst in Sussex, one of 11 children of local farmer, Richard Cobden. He worked as a travelling salesman before going into the textile trade, which… 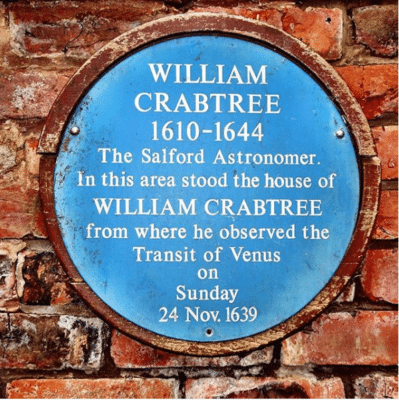 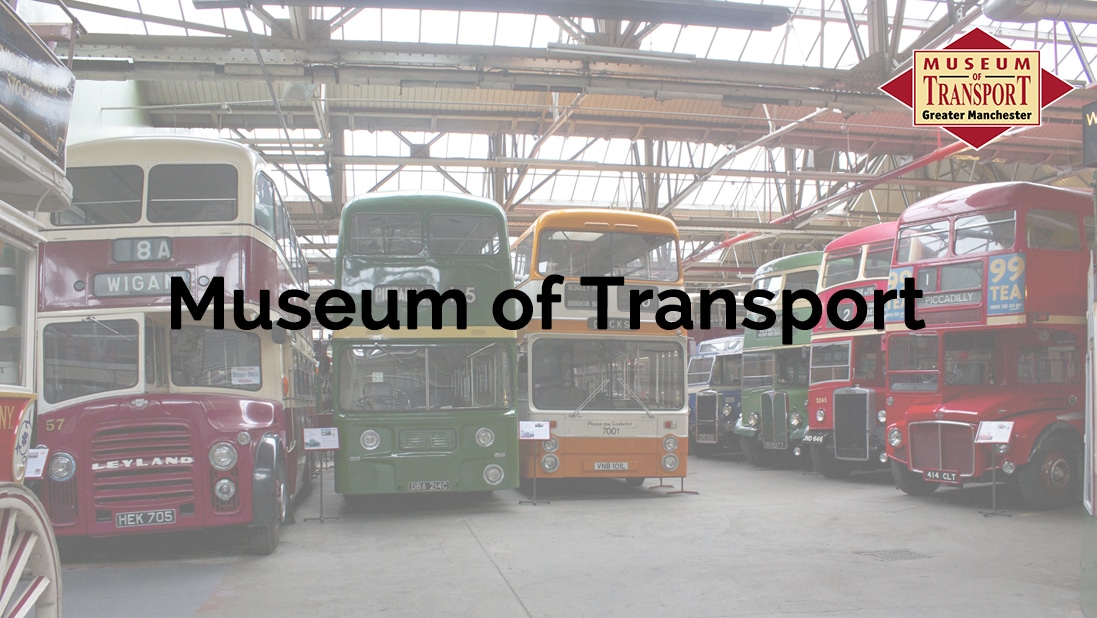 These are places that you may or may not already know about – after all, they are the hidden gems for a reason. However, these are some of our favourite buildings in the whole of Manchester.

The histories of these buildings lie deep, and some of them play a role in building the foundations of the city as we know it now. The stories behind these museums, libraries and other locations are inspiring and we think it’s important that more people know about them!

We’ve created a section for each one of Manchester’s hidden gems, telling you all about their history, displays, exhibitions and how you can visit the site for yourself.