Welcome to the twelfth and final installment of our free virtual tour of Manchester, where we visit Piccadilly. This is an area between the city’s busiest shopping district Market Street, and the Northern Quarter. The main focal point of the area is Piccadilly Gardens, a green area in the centre which boasts an impressive water feature and concrete pavilion in 2002. 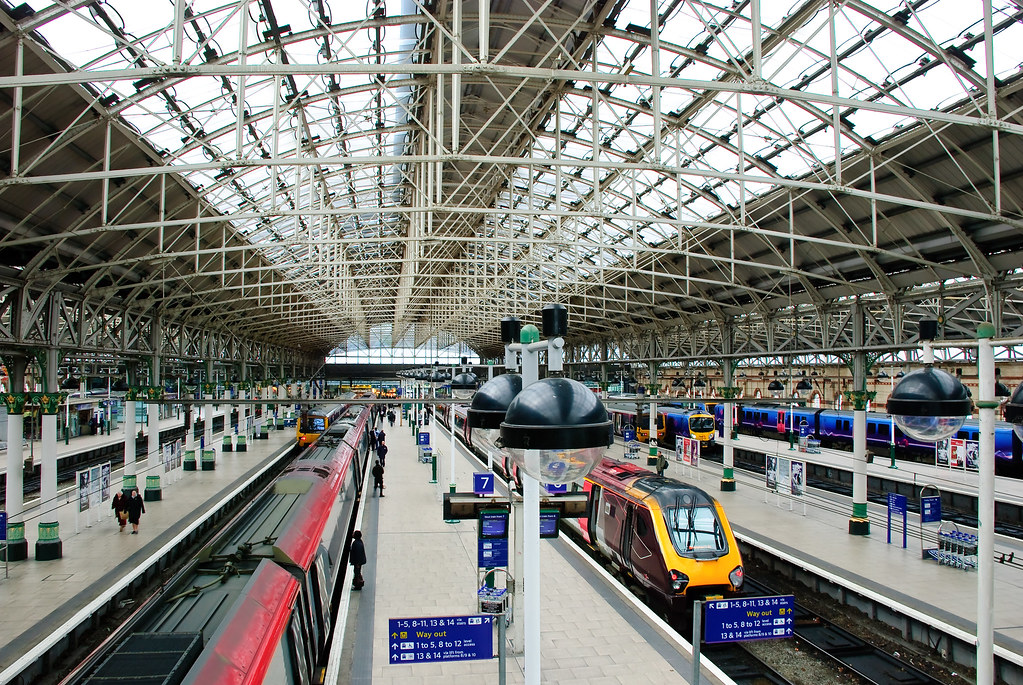 The square at Piccadilly Gardens has been recognised as the central hub of Manchester’s public transport system, with being in close proximity to Manchester Piccadilly & Victoria railway stations, Piccadilly bus station and tram stops, providing easy transport links to various locations. While previously the home of Manchester Royal Infirmary, and later becoming the largest open green space in the city centre, Piccadilly underwent a huge redevelopment in 2001-2003. The area is now a bustling part of the city centre, housing office buildings, coffee shops, restaurants and much more.

Things to do in Piccadilly

There’s no lack of things to do in the area of Piccadilly in regards to eating and drinking, with an array of bars, restaurants and café’s right on its doorstep. We’ve picked out some of our favourite places to visit around the area… 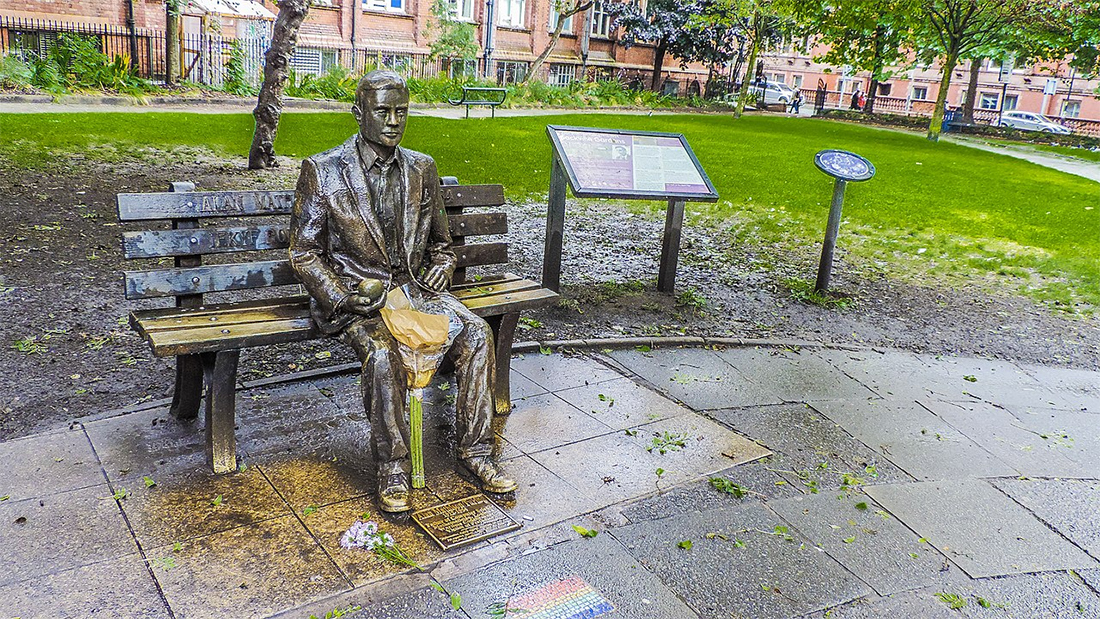 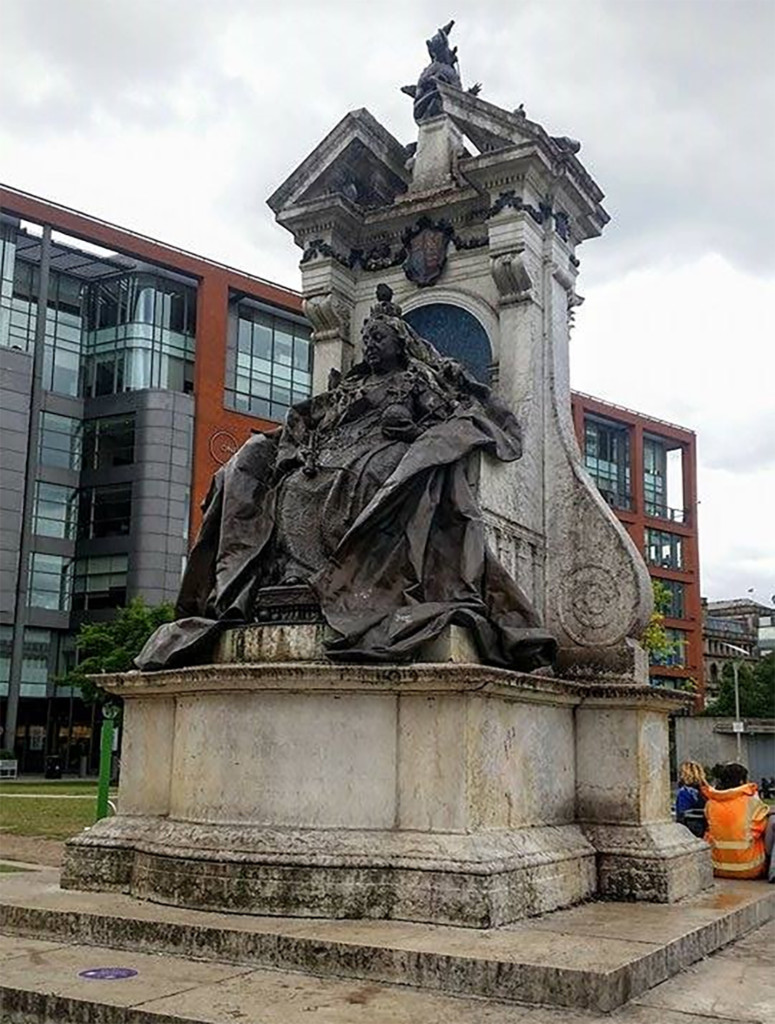 Photo credit: Eighthofjanuary Sitting proudly in the middle of Piccadilly Gardens is an impressive statue of the UK’s longest serving Monarch, Queen Victoria. The statue was created by sculpton Edward Onslow Ford, and features an inscription reading “Erected by the citizens of Manchester in 1901 to commemorate the completion in 1897 of the sixtieth year of her reign. Let me but bear your love, I’ll bear your cares”.

The Alan Turing Memorial is a key feature in Manchester’s history, situated in Sackville Park near Piccadilly. Turing was a pioneer of modern computing, and has since become a gay icon after it was believed he committed suicide in 1954 following a conviction for gross indecency (homosexual acts). The statue was unveiled in 2001 and depicts him sitting on a bench holding an apple, with a plaque reading: “Father of computer science, mathematician, logician, wartime codebreaker, victim of prejudice”. 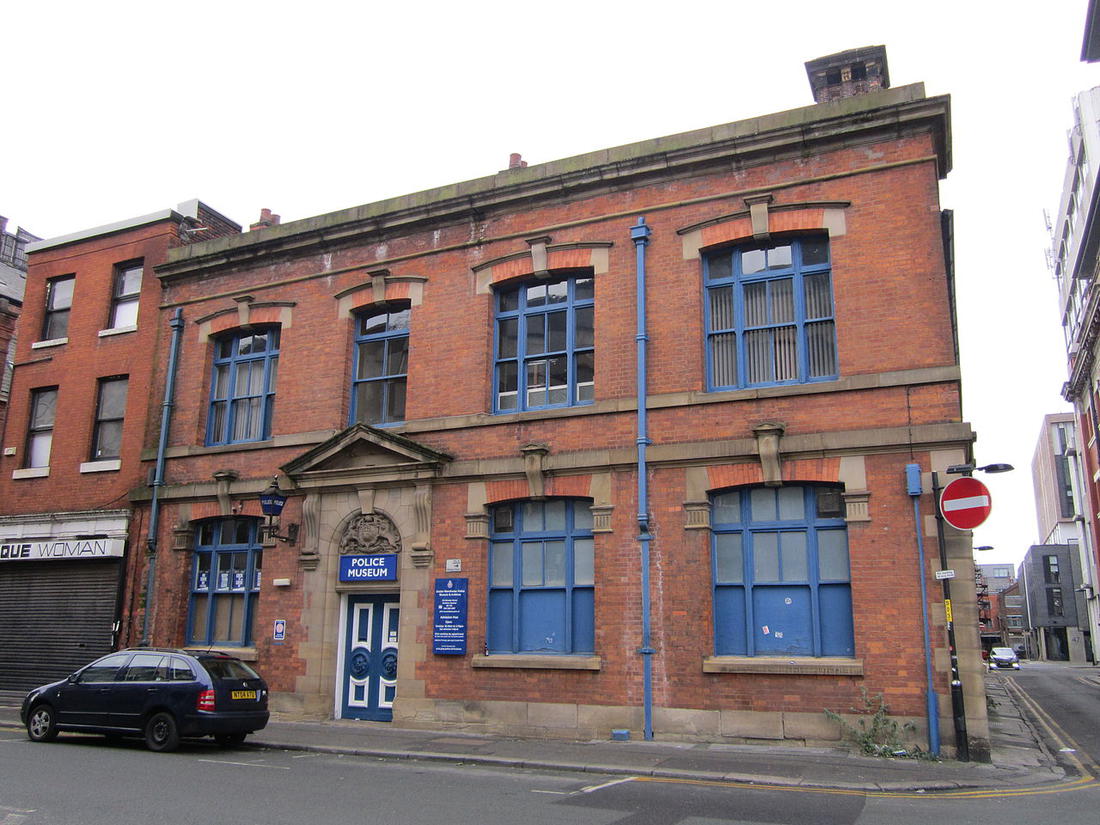 Greater Manchester Police Museum is a Grade II listed building, formerly a police station converted into a museum, based in the Northern Quarter just a short walk away from Piccadilly. The museum serves as a reminder of Victorian policing and archives the interesting history of policing in Greater Manchester, with both official and personal records.