The best of Manchester: 10 reasons why we love the city

Manchester is one of the most fascinating UK cities to explore.

We might be biased, but whether it’s football, entertainment or architecture you’re after – there really is something in Manchester for everyone to enjoy. 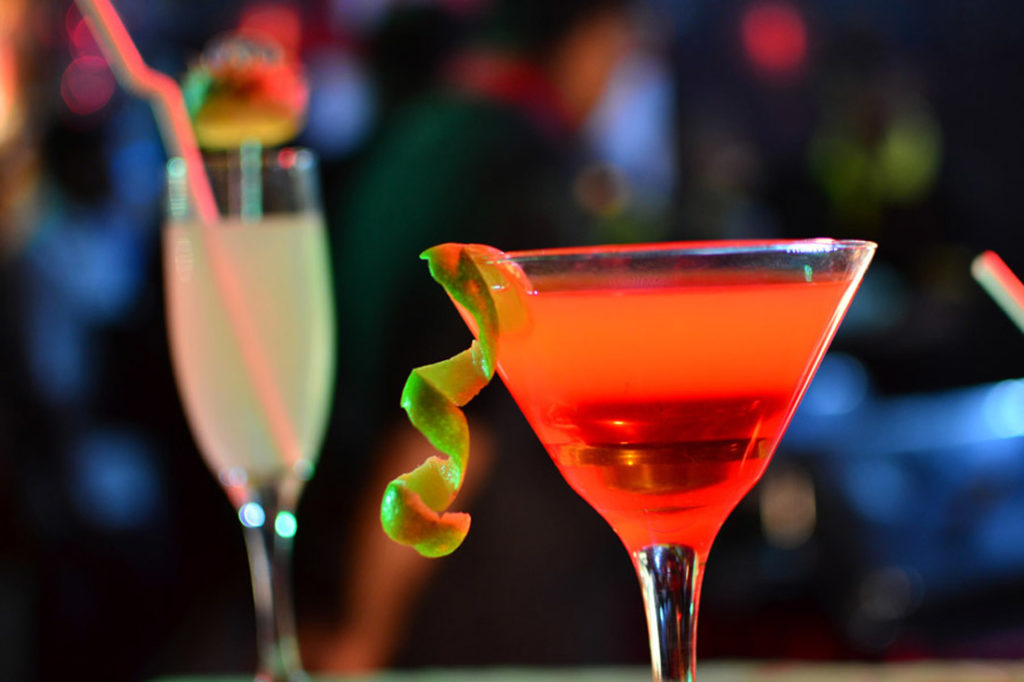 If there’s one thing that Manchester certainly isn’t short of, then it’s places to enjoy nights out on the town. Head to the Northern Quarter for quirky bars and clubs where you can expect to be served some of the most unique concoctions in the city. If you’re feeling experimental, that is. Looking to dance the night away until the early hours? Deansgate locks has a great selection of bars and nightclubs, as does The Printworks, The Gay Village and many more clubs dotted around the city.

However, if classic cocktails and modern surroundings are more to your liking, you can expect to find comfort in one of Spinningfields’ many sophisticated bars. 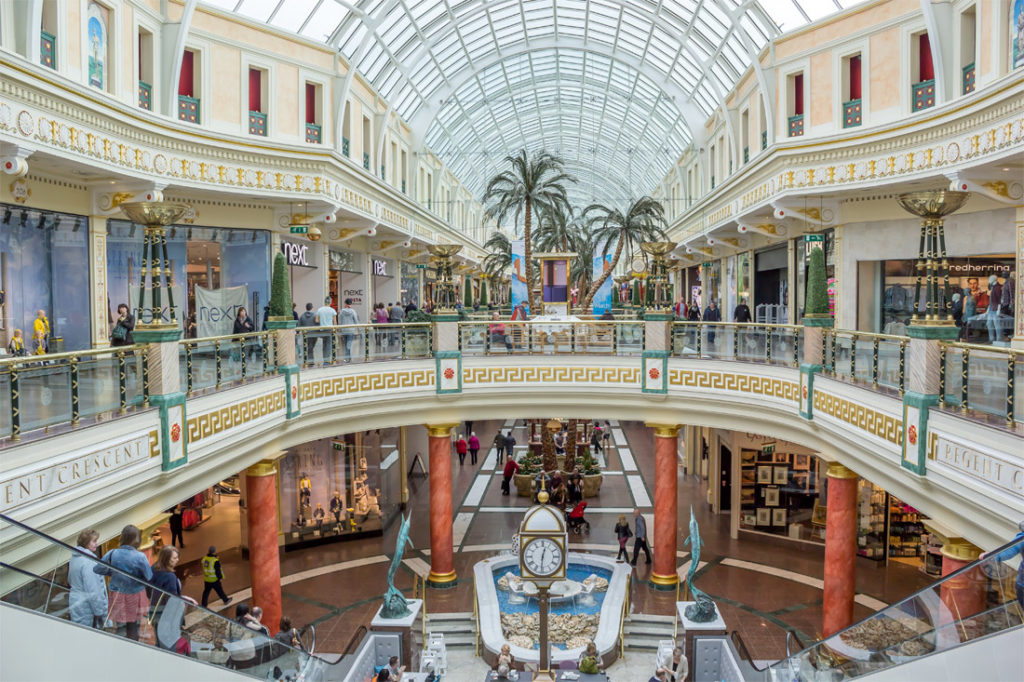 From high end to high street, Manchester has all of your shopping needs covered. Manchester Arndale and the Trafford Centre make the city’s two most popular shopping destinations, and combined with the designer boutiques on King Street, you couldn’t wish for much more if you’re looking for some retail therapy. 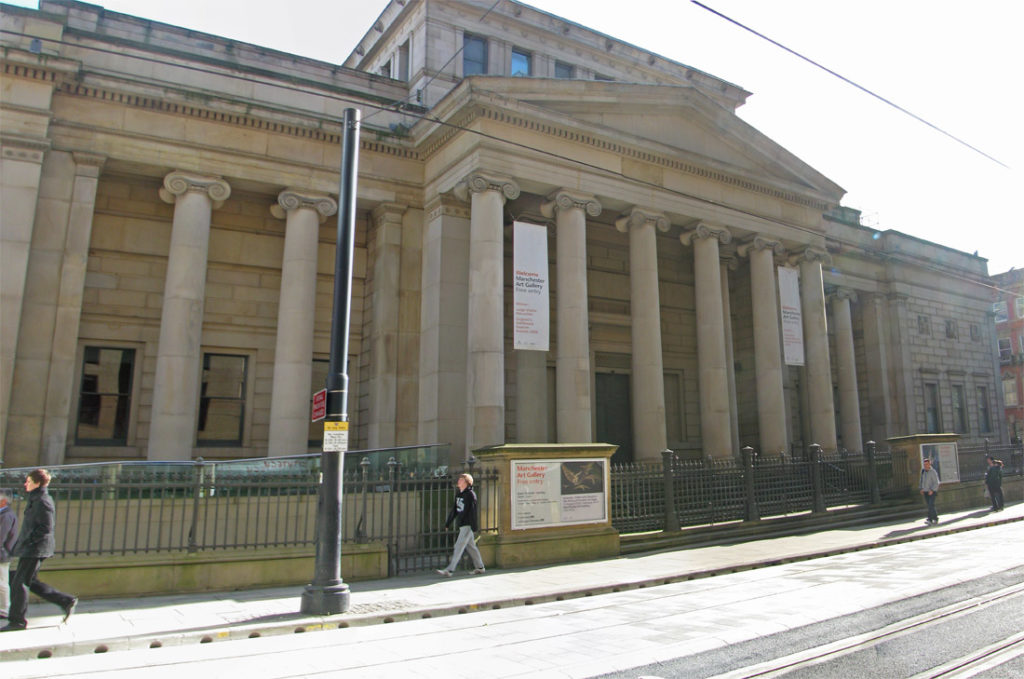 Manchester is bursting with creative arts and fascinating art galleries. Check out Manchester Art Gallery for a mix of historic, contemporary and decorative art, or head over to Whitworth Art Gallery to be stunned by their modern art and sculptures. Or, why not explore the work of LS Lowry and other artists at The Lowry Gallery? Maybe you could do all three! Who ever said Manchester wasn’t artistic? 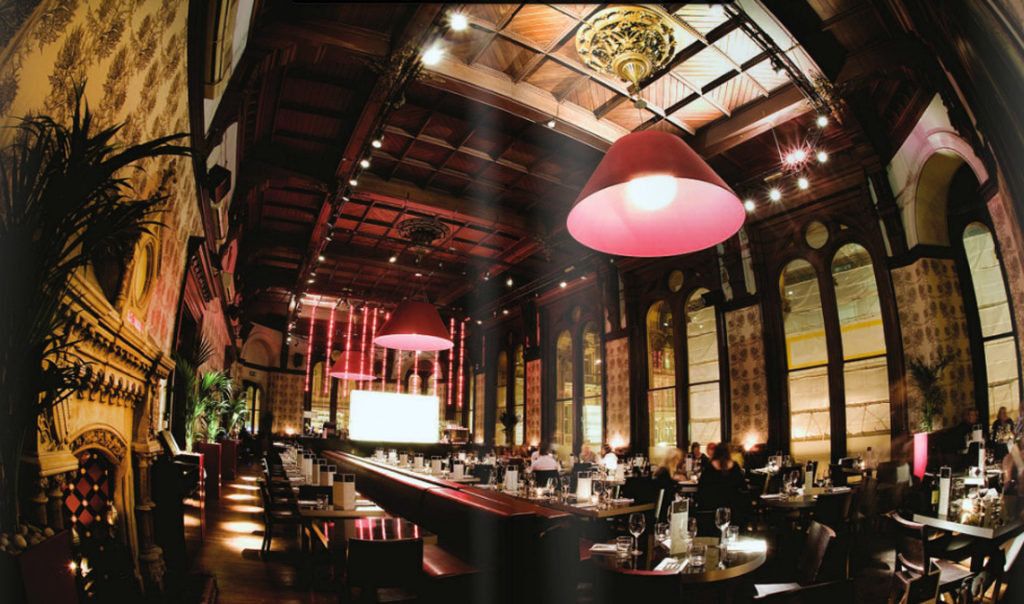 Manchester offers every type of eaterie you could ever want on your doorstep. Italian, Chinese, Indian, American style diners, café’s, takeaways, fast food and even more. You name it, Manchester’s got it. Mancunians love their food, so no matter where you are in the city centre, you’re most likely around the corner from somewhere to stop for a bite to eat. 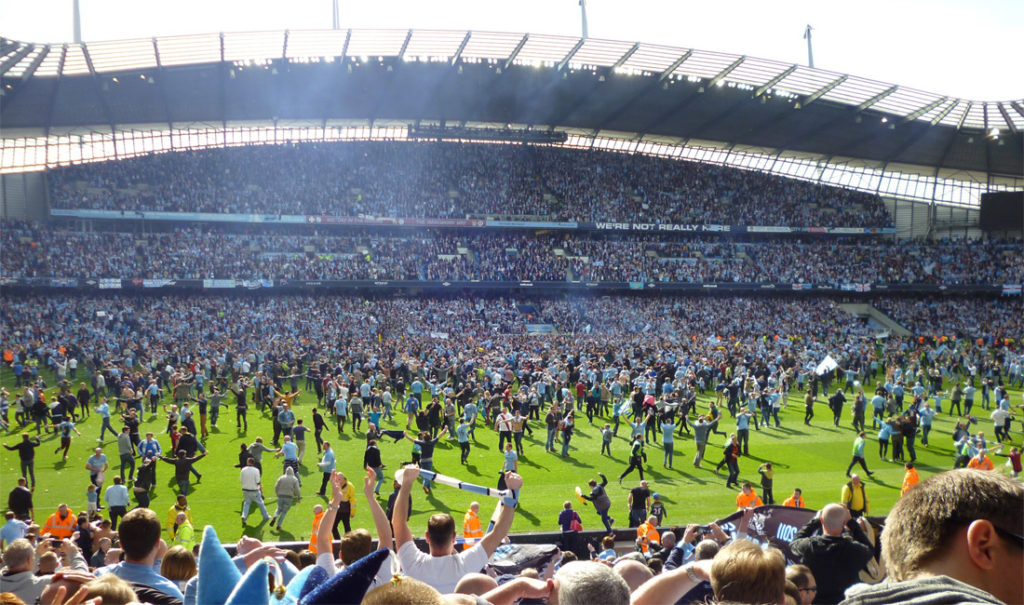 You’ll probably already know by now, that Mancunians are VERY passionate about their football. We have a great history of football successes, and the city is dominated by two teams – Manchester City and Manchester United. So, whether you’re a red or a blue, there’s an unmissable opportunity to visit your team’s stadium, watch a match and even step inside one of their merchandise stores. 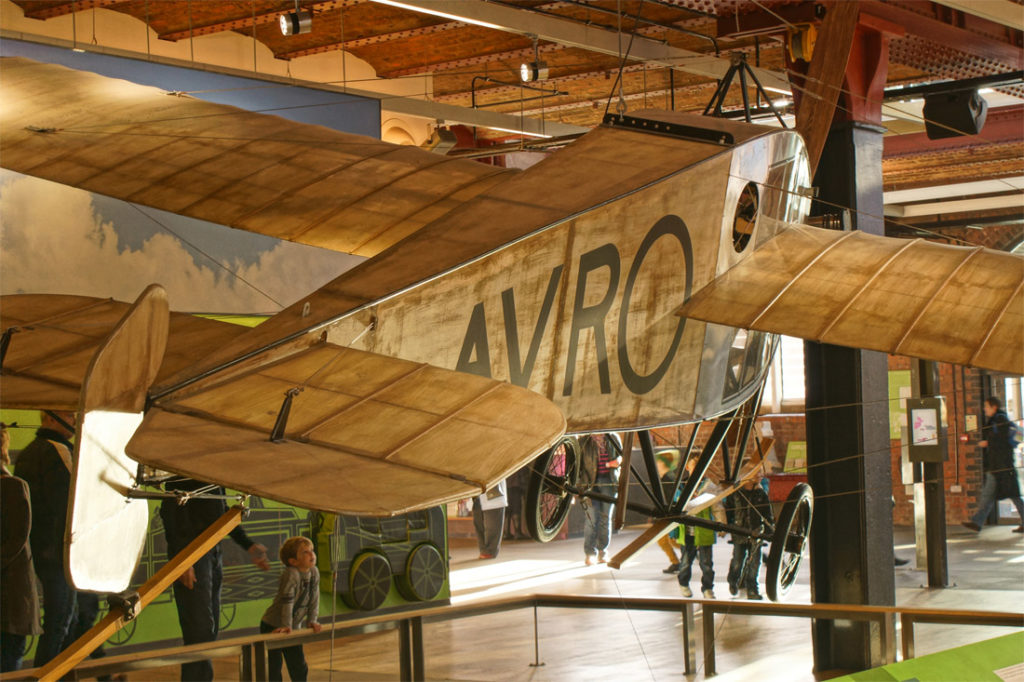 Manchester is bursting with attractions in every area, depending on your preferences. One of the top rated Manchester attractions is the Museum of Science and Industry, for a free day out exploring the fascinating development of science, technology and industry. There’s also plenty to see at John Rylands Library, the Imperial War Museum, The National football Museum… the list goes on. 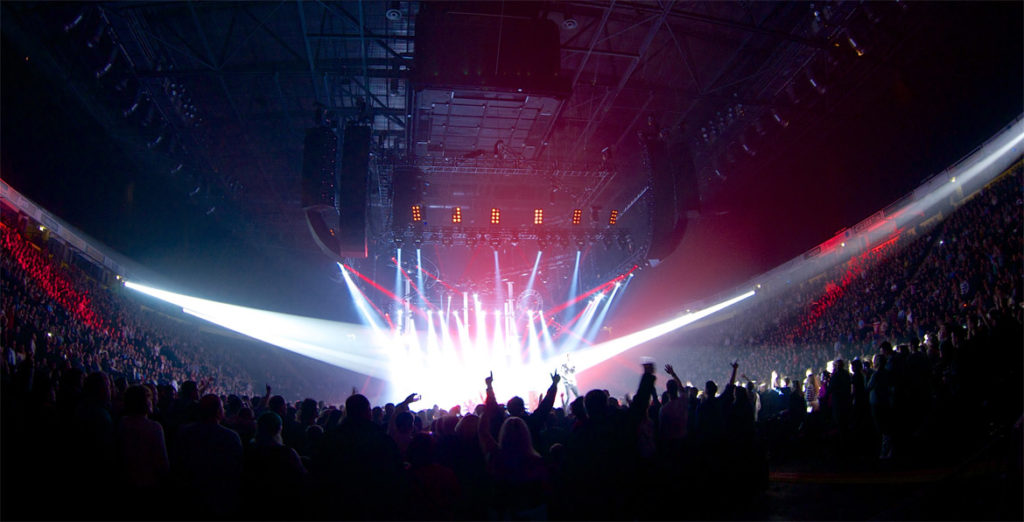 The Manchester music scene is something to be celebrated, and some of the greatest bands in history originated from this very city. From The Bee Gees to The Smiths and Oasis, and not forgetting Madchester, we have a lot to thank Manchester for in terms of music. There’s still tons of great music venues, small and large, in Manchester to enjoy some of the best gigs around! 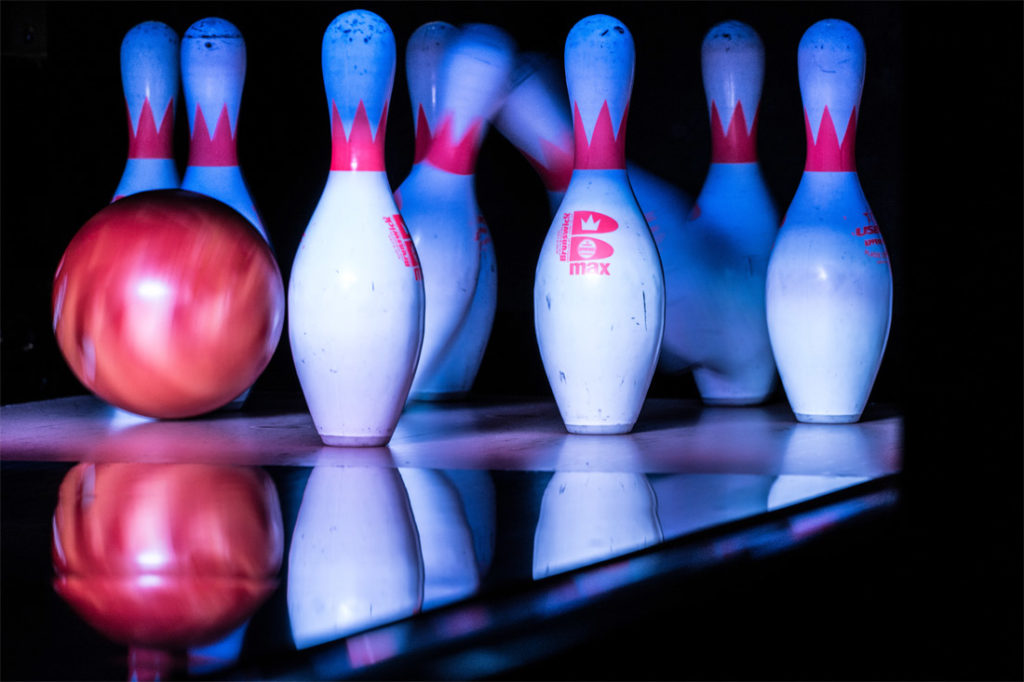 There’s no such thing as a lack of entertainment in Manchester, as the city boasts many activities including cinemas, bowling, escape rooms, theatres, music venues and even more. We’d go as far as to say that you’ll actually be spoilt for choice! 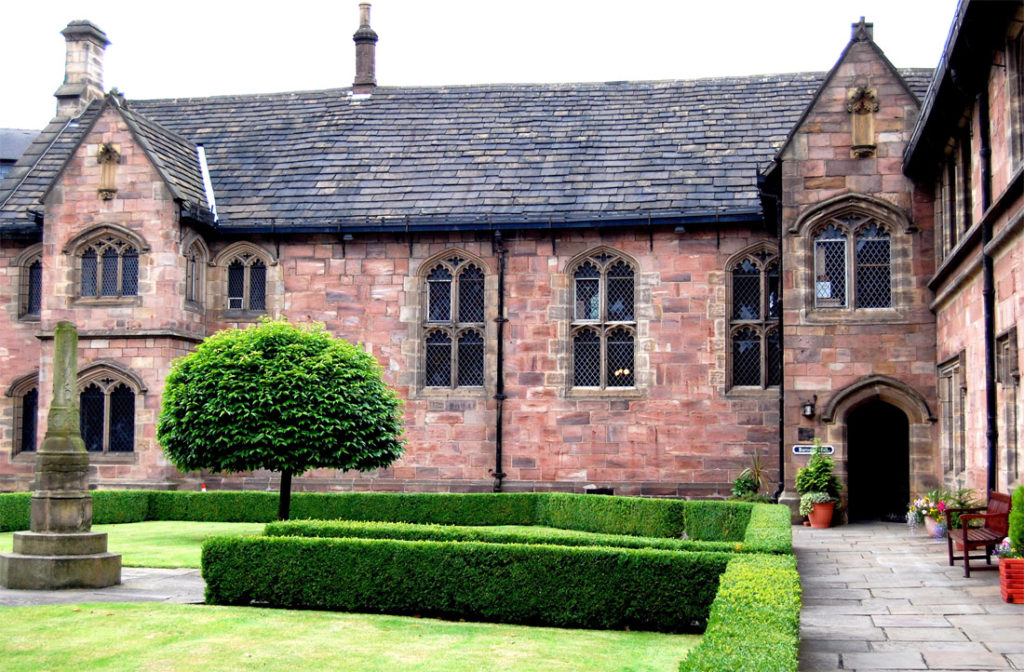 The history of Manchester is a fascinating one, and thankfully it still retains some of its historical features despite the urbanisation of the city. Learn about the Industrial Revolution over in Ancoats, where the first cotton mills there were built as early as 1790. Maybe even check out the oldest mainline station in the world at Liverpool Road, or Chetham’s library – the oldest public library in the English speaking world. 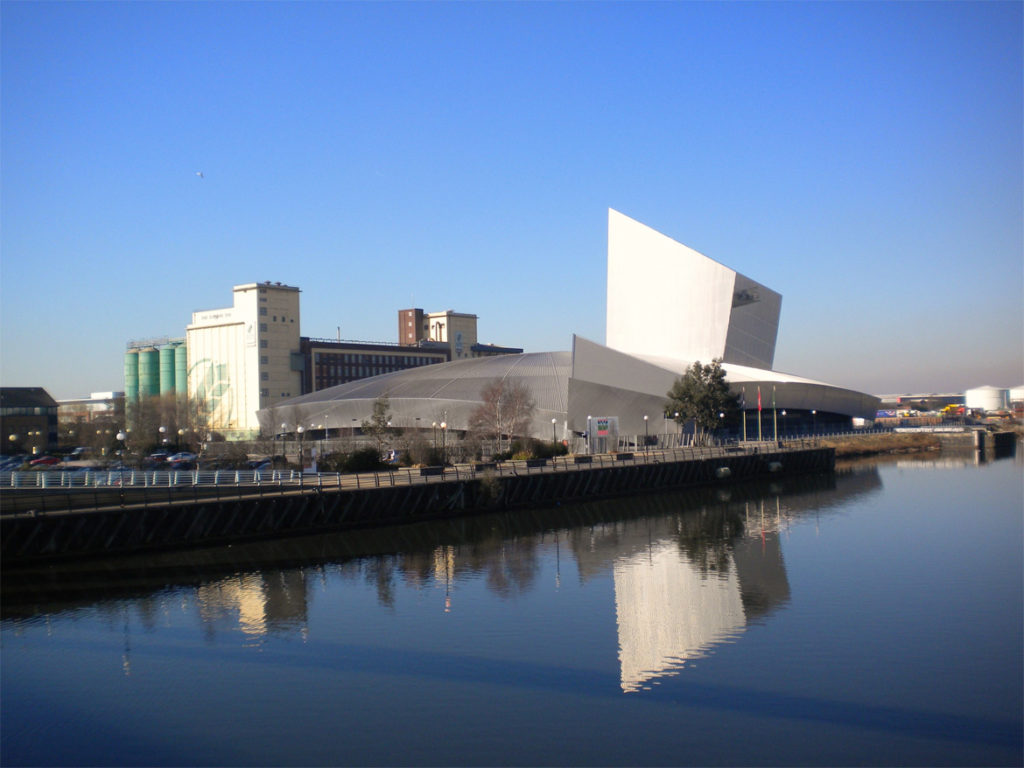 Manchester is home to some of the most stunning architecture in the UK, with a mix of both modern and historical buildings. Manchester Cathedral dates back to 1421 and as the most significant surviving medieval building in Manchester, has become a popular attraction in the city. On the more modern side of things is the stunning Imperial War Museum, and the distinctive sloping Urbis building, now home of the National Football Museum.

If you’re interested in exploring a little more of Manchester and learning about this great city, get in touch with us now to book your bespoke Manchester Taxi Tour.

We look forward to seeing you soon!

Top 10 must see sights for anyone moving to Manchester