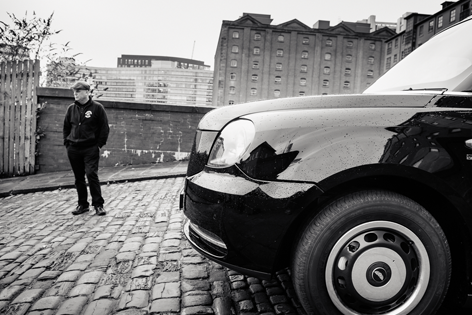 The Manchester taxi driver who committed the ultimate offence

Football is a hugely important part of Manchester. Mancunians are so passionate about their football, that if you’re here to visit the city, it would feel wrong not to check out some of the sporting highlights. As we previously mentioned, here at Manchester Taxi Tours we offer a bespoke Manchester United tour. However we’re not […] 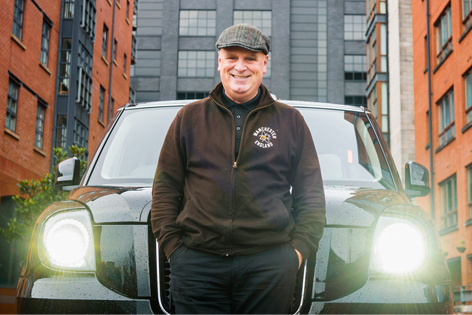 “Are you a red or a blue?” Arguably one of the most commonly asked questions in Manchester, and one which will forever continue to spark endless debates. It will never be clear whether Manchester is more red or blue, but one thing is for sure, this city is passionate about football. Founded two years before […] 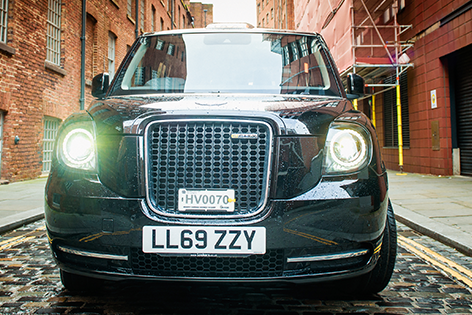 Manchester Tours: Discover more of the city with a black cab taxi tour

If you’re looking for a unique tour of Manchester, then look no further. Here at Manchester Taxi Tours, we aim to make every tour of the city unique and unforgettable. No two tours are the same, and that’s what makes it so special. Our very own John Consterdine is Manchester’s only Green Badge Tour Guide […] 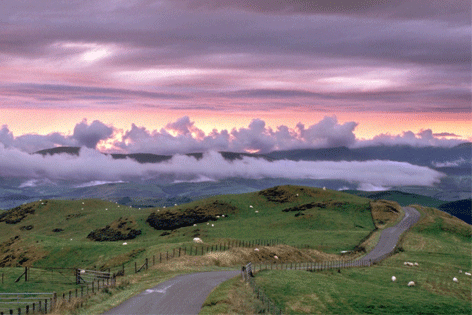 Manchester Taxi Tours does ‘Who Do You Think You Are?’

Manchester Taxi Tours aims to make every visitors trip to Manchester memorable, by providing bespoke and specialised tour experiences. We were contacted by a client from North America through Viator, a website for professional tour guides. Karen’s request was to trace her family back to a tiny village in Wales where her 3x Great Grandmother […]

John Consterdine: How taxi driving opened my eyes to Manchester

My aim is to make every visitors trip to Manchester memorable. I achieve this by providing carefully planned taxi tours of this fascinating City. My interest in Manchester goes back a long way, to the sights and sounds of childhood memories. From shopping with my Mum to school trips to the Cathedral and Belle Vue […] 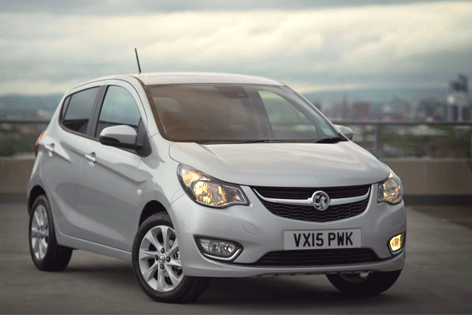 For one day only, Manchester Taxi Tours took a trek around the city in something other than our famous black cab. The Vauxhall VIVA is back, and it’s better than ever. Vauxhall have re-designed their iconic car with an all-new look. The only thing that has stayed the same is the name. The vehicle has […]

Manchester Taxis like you’ve never seen before, thanks to Mick Cookson Photography

Mick Cookson Photography has posted a stunning series of Photographs of John and Manchester Taxi Tours. Click here to view them in full. 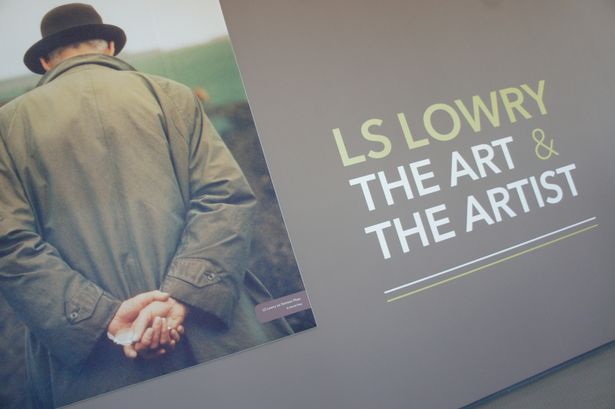 We’re featured in the Manchester Evening News again as part of our new LS Lowry tour. Here’s a snipped from their recent article: But it’s a story best told by black cab driver-turned-award winning Manchester Taxi Tours guide John Consterdine, who transports visitors on a two-hour journey through Manchester and Salford to the houses where Lowry […]